Head of Azerbaijani National Academy of Sciences resigns from his duties 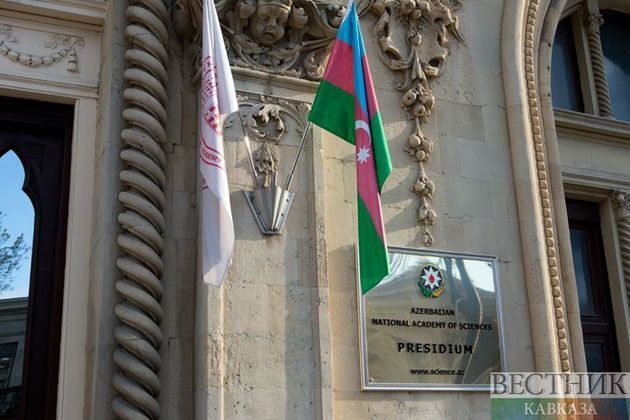 Head of the National Academy of Sciences Ramiz Mehdiyev has resigned from his duties.

The decision was made at a meeting of the Presidium of the Azerbaijan National Academy of Sciences (ANAS) on Feb. 14.

The information was confirmed to Trend by the director of the Institute of Mathematics and Mechanics, Corresponding Member of ANAS Misir Mardanov.

Opening the meeting with an introductory speech, the former President of ANAS, academician Ramiz Mehdiyev stated that without any relevance to the rumors spread in recent days about the Academy and personally about him, he decided to resign from the post of president of ANAS due to his age.