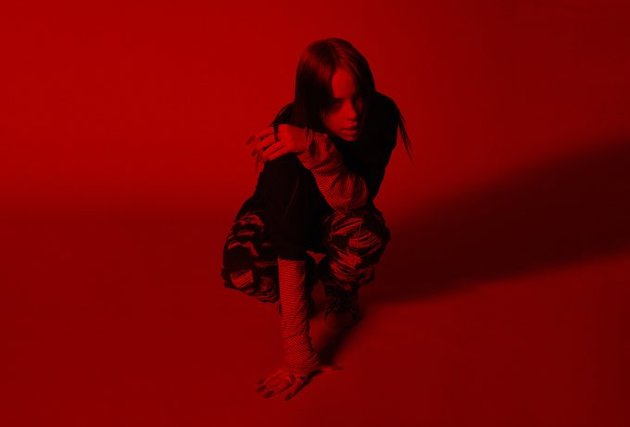 The song was produced by her brother, FINNEAS, alongside Stephen Lipson, with orchestral arrangements by Hans Zimmer and Matt Dunkley, and guitar from Johnny Marr. At 18 years old, Eilish is the youngest Bond theme singer in history, Polygon reported.

Billie will perform 'No Time to Die' for the first time at the upcoming Brit awards in London on February 18.