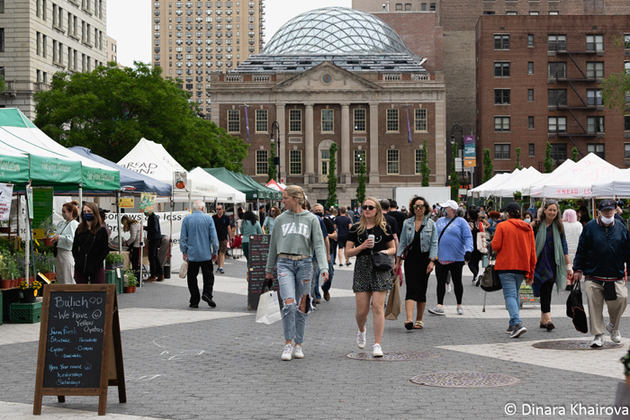 "Today [on Tuesday], the Lake County State's Attorney's Office has charged Robert Crimo with seven counts of first-degree murder for the killing spree that he has unleashed against our community," he said, adding that those were "just the first of many charges that will be filed."

The 22-year-old faces a mandatory life sentence without the possibility of parole if found guilty, Rinehart said.

According to latest reports, six people were killed in Highland Park on July 4. Another 26 were hospitalized with various injuries. The suspect had been spotted in car, but fled the scene. The police stopped him after a brief chase.

The seventh victim succumbed to his injuries in hospital earlier on Tuesday.