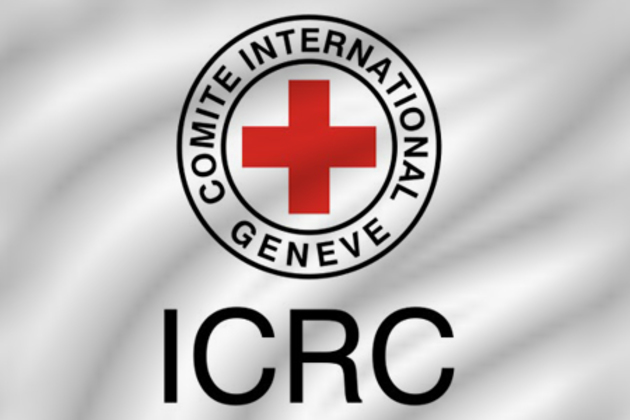 The International Committee of the Red Cross (ICRC) has called on the conflicting parties to observe the principles of humanitarian law in Nagorno-Karabakh.

"Red Cross (ICRC) is concerned about the humanitarian impact of the conflict escalation along the line of contact, which started in the morning of 27 September 2020. There are civilians among the casualties reported on both sides," it said in a press statement.

"The ICRC calls on the sides to take all measures necessary to ensure that civilian life and infrastructure is respected and protected, in line with their obligation to respect basic rules of international humanitarian law," it stressed.

"We reiterate our commitment to assist and support those affected by this escalation as well as to act as a neutral intermediary", it quoted regional director Martin Schuepp as saying. "We urge the sides to exercise all the efforts possible at all times to abide by the principles of the international humanitarian law".