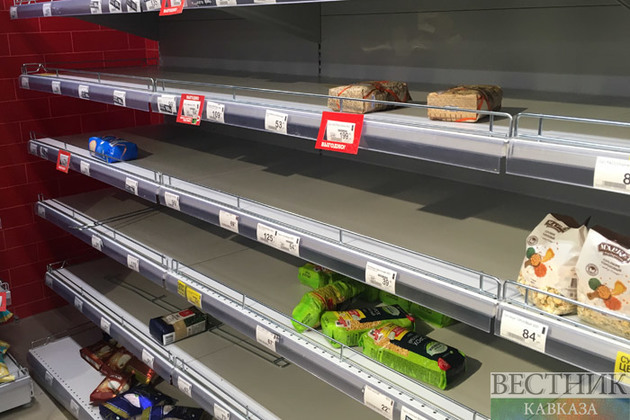 The managing director of the International Monetary Fund, Kristalina Georgieva, said that 48 countries are exposed to the global food crisis, and half of them are vulnerable.

Georgieva, speaking at a conference in Riyadh, also said that 141 million people across the Arab world are exposed to food insecurity. She said that the IMF will add its voice to fight food trade restrictions in order to ease the situation.

"Of the 48 countries, about 10-20 are likely to be asking (for emergency assistance)," Georgieva said, adding that "quite a lot of them" are in sub Sahran Africa.

Countries across the Middle East region and beyond have stepped in to support states battling high food inflation and shortages made more acute by global geopolitical developments and the growing risk of a global recession.