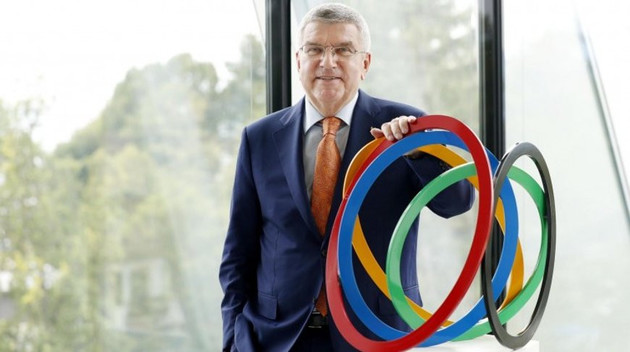 President of the International Olympic Committee (IOC) Thomas Bach was reelected on Wednesday for another four-year presidential term, according to the IOC website.

The election took place during the 137th IOC Session, which has been organized in an on-line format as a safety measure against the spread of the novel coronavirus. This is the second remote IOC Session in Olympic history.

Bach was the sole candidate running in the election and he received today 93 votes in his favor and one against. His new presidential term will begin after the Summer Olympics in Tokyo, which are scheduled to run between July 23 and August 8.

Thomas Bach, an Olympic fencing gold medalist from Germany, was elected the president of the International Olympic Committee (IOC) in 2013 at the 125th IOC session in Buenos Aires for the term of eight years.

Bach, 67, won his Olympic gold in the team foil competition at the 1976 Summer Olympics in Canada’s Montreal. After serving eight years in the post of the IOC president he had the right to run for another four-year term in the 2021 elections.