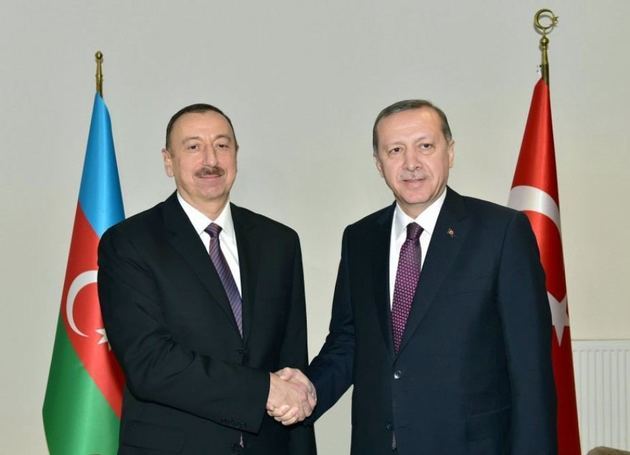 According to the Azerbaijani president's press-service, presidents of Azerbaijan and Turkey Ilham Aliyev and Recep Tayyip Erdoğan held a telephone conversation.

The parties have discussed the expansion and intensification of Turkey-Azerbaijan cooperation.

It was also reported that at the end of the talks, Ilham Aliyev invited his Turkish counterpart to visit Azerbaijan. "The invitation was gratefully accepted", the press service said in a statement.

Ilham Aliyev: Azerbaijan has been confidently walking the path of independence for 30 years