India cracks down on use of VPNs in Kashmir 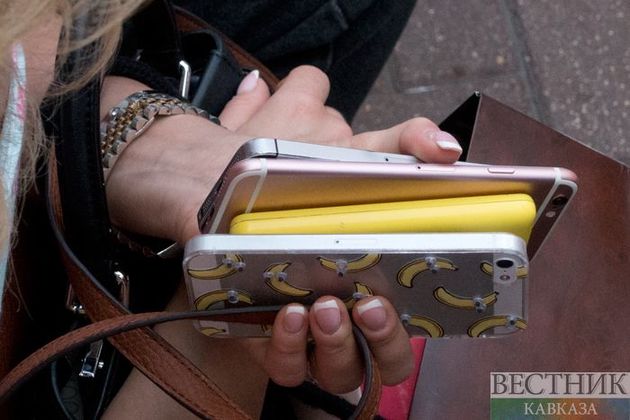 Social networks such as Facebook, WhatsApp and Instagram are still blocked, even after the government restored limited mobile data service and the internet in Kashmir, so residents use VPNs or proxy servers to bypass the restrictions.

Police said many VPN users were trying to stir trouble in Kashmir and were liable to face action.

“We have identified 100 social media users and are in the process of identifying more users for misuse of social media, for disseminating fake and false secessionist, anti-India propaganda,” said Kashmir cyber police chief Tahir Ashraf.

He added that police have filed a case against social media users who are using proxy servers to access messaging networks and stir up anti-India propaganda, Reuters reported.

A Jammu and Kashmir telecom official said teams of software engineers were working to disrupt VPNs use in Kashmir.

“It is an ongoing process. We block some and they come up with more. It is like a cat-and-mouse game,” he added, speaking on condition of anonymity.