Inflation in Kazakhstan climbs to highest since 2015 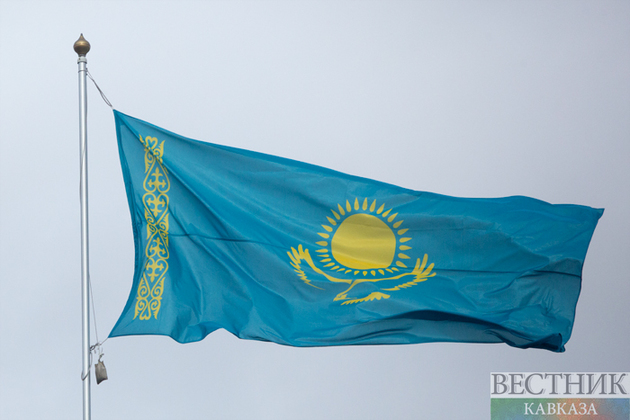 In his address to the extended session of the Kazakh Government, the head of state stressed the country develops steadily in spite of complicated geopolitical challengers as evidenced by the six-month results.

According to President Tokayev, Kazakhstan’s economy grew by 3,4% and the real sector of economy increased by 4,1%. Considerable progress has been seen in the processing industry, he added.

However, the Head of State admitted that inflation had spiked above 14,5%, highest since 2015.

The extended session of the Government will focus on the results of socioeconomic development of Kazakhstan in 1H of 2022, including the issues of inflation and investment.