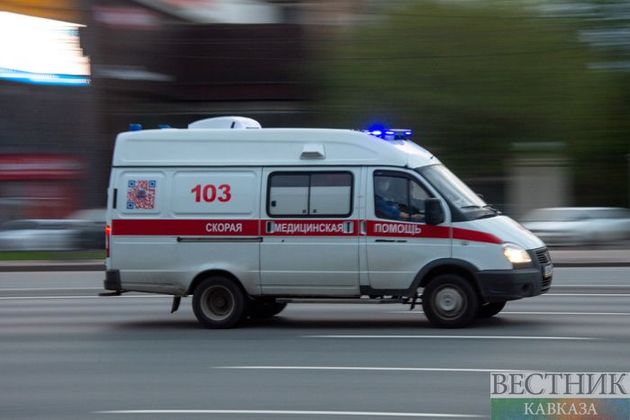 According to the Investigative Directorate of the Investigative Committee of the Russian Federation in Kabardino-Balkaria, a pre-investigation check of data on the mass poisoning of children in one of the kindergartens is currently underway in Nalchik.

According to Interfax, the investigators clarified that the information received from social networks is being checked: video and text recordings claim that the administration of the kindergarten bought spoiled food for children, including rotten meat. After eating the food, 15 kids were poisoned.