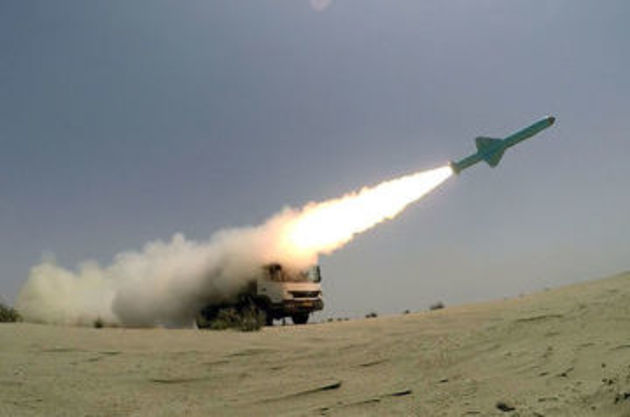 The transfer is said to have taken place at the Shalamcheh border crossing and was performed in two stages under the supervision of Iranian military personnel. Iran also reportedly dispatched two IRGC units to operate the missiles and drones, Sputnik reports.

According to the sources, the rockets in question were domestically-made Arash guided missiles and were delivered to facilities and camps of pro-Iran Iraqi armed groups.

The sources did not specify what type of drones were deployed, but noted that they were also produced in Iran and are stationed in high-security sites in Iraq's south.

The sources emphasised that the Islamic Revolutionary Guard Corps could potentially use the hardware to hit targets within Iraq and in neighbouring countries in the coming weeks or after US President Donald Trump leaves the White House.

Al-Qabas also cites the sources as saying that Esmail Ghaani, head of the IRGC's Quds Force, raised the question during his visit to Iraq of retaliation for Mohsen Fakhrizadeh's murder. Fakhrizadeh, a prominent nuclear scientist, was killed in November in an attack Iran believes was perpetrated by Israel.

The reported deployment of Iranian military hardware to Iraq comes amid renewed tensions between the US and Iran in the wake of an attack on the US Embassy in Baghdad, which Trump blamed on Iran.