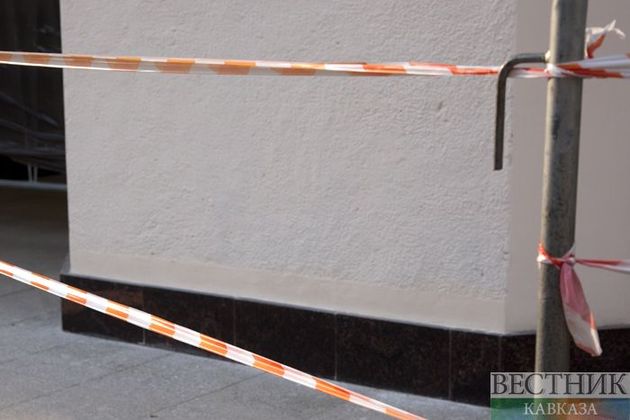 An accident at Iran’s Natanz nuclear facility on Sunday was the result of a “terrorist” act, the country’s nuclear chief Ali Akbar Salehi said, according to state TV.

He said the international community and the International Atomic Energy Agency (IAEA) needed to deal with what he called nuclear terrorism. He added that Iran reserves the right to take action against the perpetrators, TV reported.

Iran said earlier on Sunday that a problem with the electrical distribution grid of the Natanz site had caused an incident, Reuters recalls.