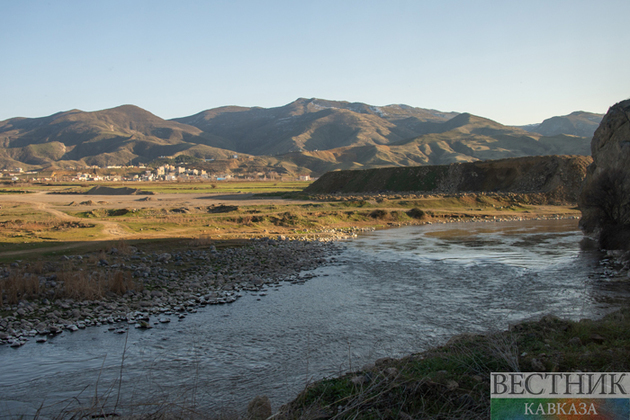 Mehrabian made the remarks in an online meeting with his Azeri counterpart Parviz Shahbazov, saying: "Connecting Iran's electricity network to Russia through the Republic of Azerbaijan is important for strengthening trilateral relations."

“With the implementation of this plan, the management of electricity demand in three countries’ peak consumption periods will be possible and the electricity shortage will be compensated,” Mehrabian said.

He announced readiness to hold a trilateral meeting among the ministers of Iran, Azerbaijan, and Russia, noting that Iran welcomes the development and exchange of electricity among the three nations, Tasnim reported.

The minister stressed the importance of installing turbines next to the two joint dams of Iran and the Republic of Azerbaijan and said: "With the operation of this project, a significant amount of electricity will be extracted and revenue will be generated for both countries."

“Iran is one of the countries that have the technology for the construction of modern power plants and turbines with an efficiency of more than 60 percent; such turbines are currently exported to other countries, including Russia,” the official said.