Iran ready to increase swap of Turkmen gas to Azerbaijan 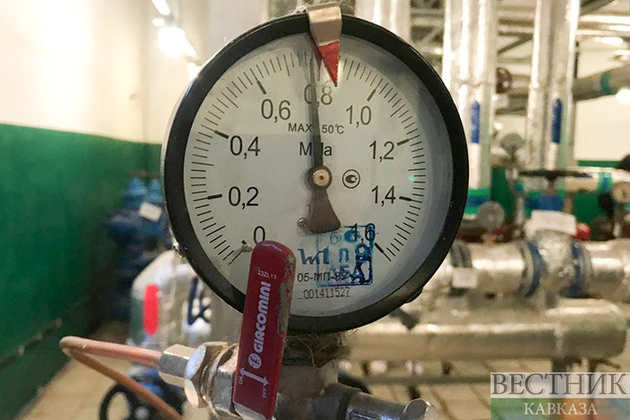 Iran is ready to increase the volume of Turkmen gas swapping to Azerbaijan through its territory, Iranian President Ebrahim Raisi said, according to the Iranian President's Office's official website.

He made the remark at a meeting with President of Turkmenistan Serdar Berdimuhamedov in Ashgabat, Turkmenistan on June 29.

Raisi noted that the development of relations and cooperation with neighboring countries is a priority for the Iranian government.

“The implementation of the recently signed cooperation documents and agreements between Iran and Turkmenistan will contribute to further increase the level of cooperation between the two countries,” Raisi added.

Iranian president expressed hope that the 6th summit of the presidents of Caspian littoral states will create conditions for agreements on more favorable use of the potential of the Caspian Sea.

During the meeting, Berdimuhamedov stressed the importance of full implementation of the agreements and documents signed between the two countries.

“In addition to taking advantage of the Caspian Sea, a collective effort must be made to protect the sea,” Berdimuhamedov also pointed out.