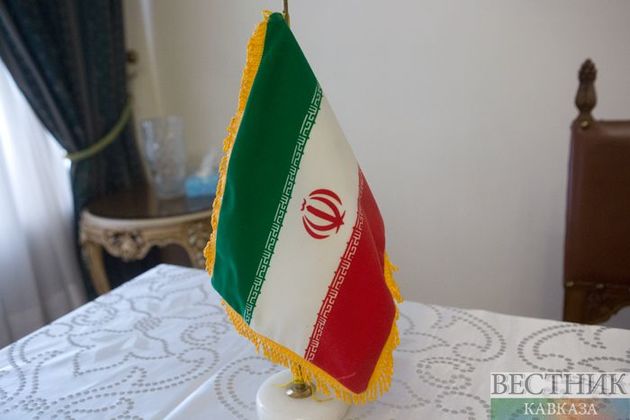 According to the Iraqi state-run media, Iraq's Prime Minister Mustafa al-Kazemi escaped unhurt after an attempted assassination attempt by a drone armed with explosives.

Amir-Abdollahian told Fouad Hussain such incidents were against the security and stability of Iraq, carried out by the ill-wishers.

Fouad Hussain, for his part, appreciated Iran's Foreign Minister on behalf of the Iraqi Prime Minister al-Kazemi, explaining the latest developments related to the assassination attempt.

He stressed that no one was injured in the attack and that the Iraqi officials were following up on the developments, Iran Press reported.