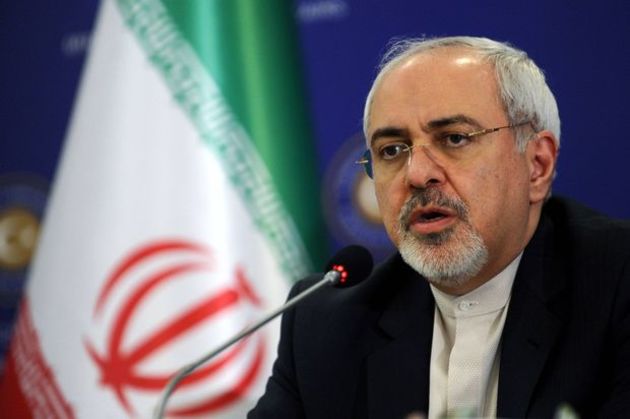 "He was scheduled to attend ... but they abruptly changed the schedule and it was not the schedule that we agreed upon. So he will not attend Davos," Reuters cited the spokesman as saying.

Zarif: Iran can cooperate with Saudi