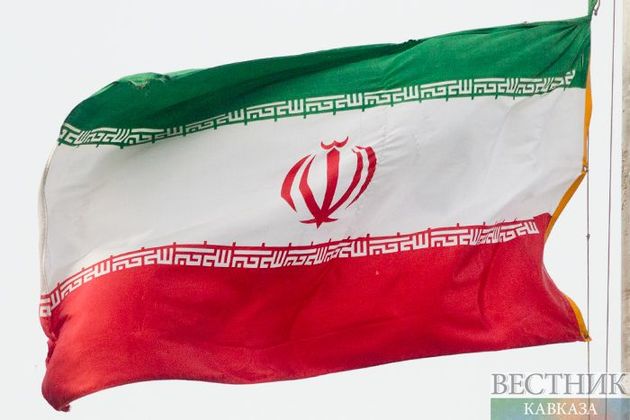 The Iranian foreign minister also stressed the need to use the successful experience of the joint cooperation between the two countries in the fight against terrorism in Syria and use this model for close cooperation in the economic sphere.

He also pointed to the need to reconstruct Syria and stabilize the country. Iran’s top diplomat reiterated that the Tehran-Moscow cooperation within the framework of the Astana format and the intra-Syria talks are the only solution to the Syrian crisis.