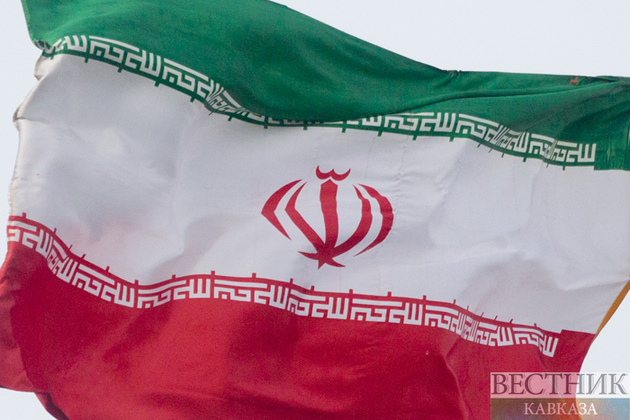 The Islamic Revolutionary Guard Corps engineer was described in alleged funeral announcements shared by the National Iranian Congress as having been made a shahid (martyr) and murdered in Shiraz. The report stated that Iranian authorities did not want news of the death to be published.

“Peaceful nuclear industry of Iran owes its flourishing to [Dariush] Rezaeinejad & his fellows,” he continued. “Their blood & scientific accomplishments will be safeguarded.”