At the beginning of the event, the first deputy mayor of Acre, Zeev Neuman, wished the strengthening of the friendly relations between Israel and Azerbaijan.

The board member of AzIz, the Director of the Azerbaijani Cultural Center, Yegyana Salman, congratulated the audience on behalf of the International Association of Israel - Azerbaijan.

The general director of AzIz, Lev Spivak, and the coordinator of the Ministry of Absorption programs, member of the Board of Directors of the Association, Rauf Agalarov, addressed the official opening ceremony.

The meeting in the Azerbaijan Cultural Center (ASC) at the International Association of Israel - Azerbaijan 'AzIz' in Afula was held to celebrate the anniversary of independence of the Republic of Azerbaijan. Its participants noted that in 25 years of independence, Azerbaijan has became a free sovereign democratic country with a rapidly growing economy, without which the largest economic projects in the whole South Caucasus region cannot be realized. 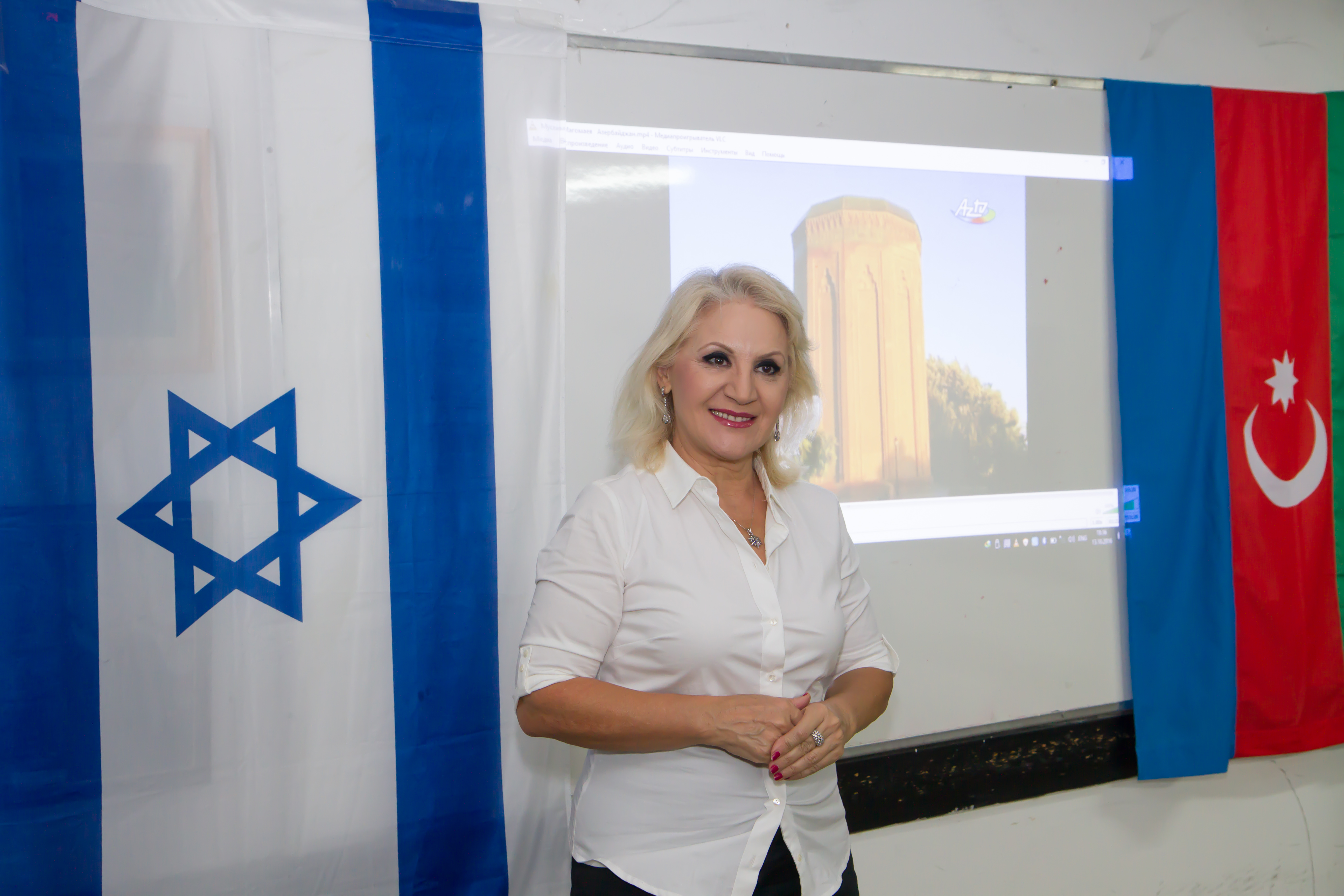 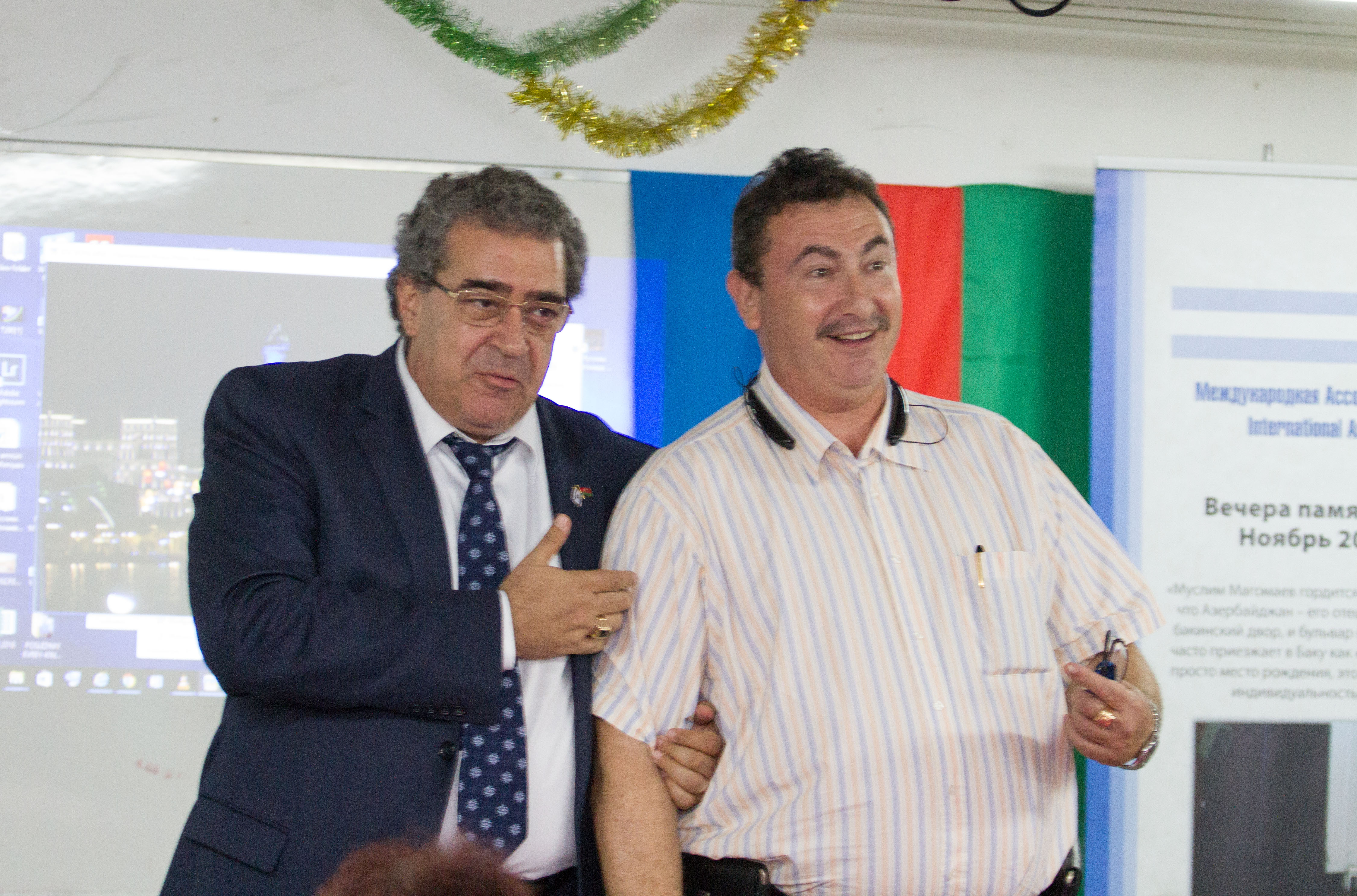