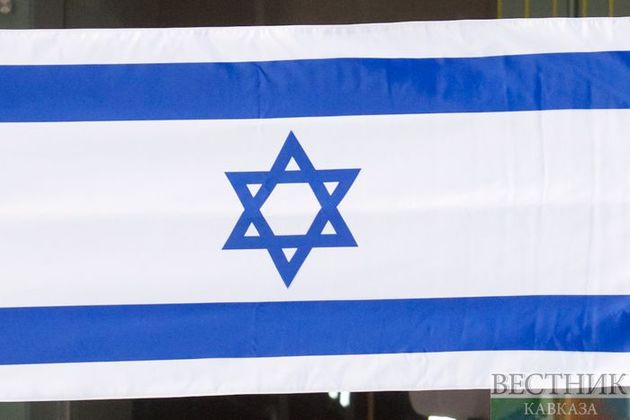 Israel's cabinet decided on Tuesday to extend by 10 days a weeks-long nationwide lockdown to curb the spread of the COVID-19 pandemic.

The ministers voted in favor of extending the tight lockdown until Jan. 31, according to a cabinet statement.

The cabinet also decided that travelers entering the country will be required to present a negative coronavirus test taken within 72 hours before their flight, Xinhua reported.

"We are in a close race between the vaccines operation and the surging morbidity in the world due to the mutations," Prime Minister Benjamin Netanyahu said at the start of the meeting, according to a statement issued by his office.

Israel has seen spiking numbers of new COVID-19 cases despite a fast vaccination rollout, which started on Dec. 19.

The country entered its third lockdown on Dec. 27. Originally, the lockdown was planned to be lifted after two weeks but, instead, the government decided to tighten it and later also extended it.