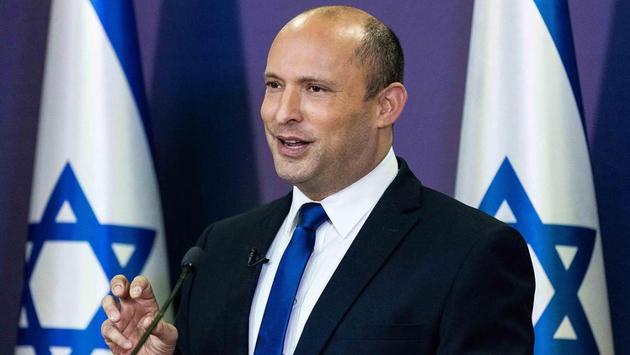 Israeli Prime Minister Naftali Bennett does not expect to solve the conflict with the Palestinians during his tenure as head of government.

"This government is a government that will make dramatic breakthroughs in the economy," Bennett said. "Its claim to fame will not be solving the 130-year-old conflict here in Israel."

"This government will neither annex nor form a Palestinian state, everyone gets that. I’m prime minister of all Israelis, and what I’m doing now is finding the middle ground - how we can focus on what we agree upon," he told The New York Times.

But on the construction of West Bank settlements and the blockade of Gaza, Bennett is picking up where Netanyahu left off.