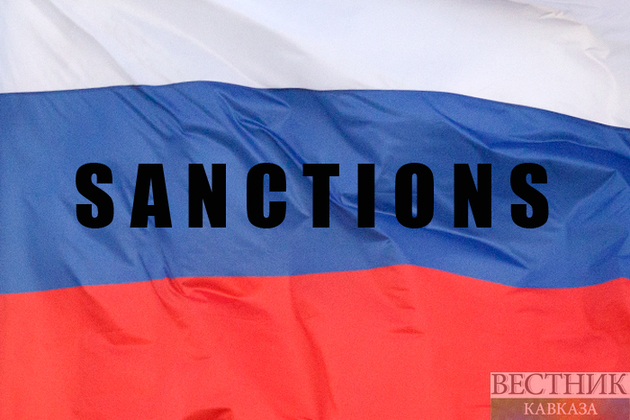 Japan intends to freeze the assets of 70 Russian individuals and legal entities over the situation in Ukraine and to impose additional export sanctions on another 90 Russian organizations which Tokyo thinks have ties with the defense industry, the Japanese public broadcaster reported.

The new package of restrictions will also ban accounting and trust services to Russia and the import of Russian gold, as was announced earlier be Great Britain.

The Japanese authorities have so far imposed several packages of restrictions against Russia, with more than 700 citizens of Russia, Belarus and the Donetsk and Lugansk People’s Republics, as well as over 200 Russian and Belarusian companies blacklisted.