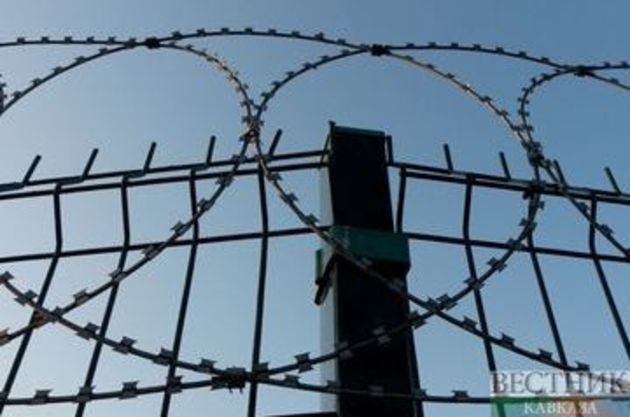 Jordan's King Abdullah has expressed "shock, pain and anger" over an alleged plot to destabilise the kingdom, BBC reports.

"The challenge of these last days was not the most dangerous for the stability of the country - but it was the most painful for me," he said in comments read out on state TV.

King Abdullah was responding to an alleged conspiracy against the state, said to involve his half-brother, Crown Prince Hamzah bin Hussein.

It follows claims by Prince Hamzah that he had been put under de facto house arrest by the government.

In Wednesday's broadcast, King Abdullah's comments sought to reassure Jordanians that the crisis was now over.

"Parties behind the sedition came from within our house and outside it," his address said, adding: "The sedition has been nipped in the bud."