Jordanian king to travel to Germany for surgery 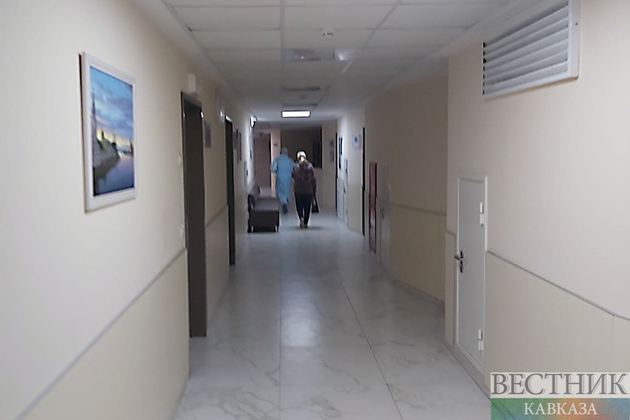 Tomorrow, Jordan's King Abdullah II will travel to Germany for an operation to remove a herniated disc, the royal office said in a statement.

"His Majesty King Abdullah II, on the advice of Jordanian doctors, will leave his homeland and go to Frankfurt am Main, where he will undergo surgery to remove a herniated disc of the thoracic spine, which will be carried out in a specialized hospital next week", TASS quoted the news agency Petra.

It is specified that the 60-year-old king had experienced severe pain in the spine from time to time, the reason for this was skydiving in his youth while serving in the royal special forces.

However, recently the pressure on the nerve has become stronger because of the herniated disc, and now Abdullah II needs an urgent surgery, after which he will need a week of rest. Then the king will return home.