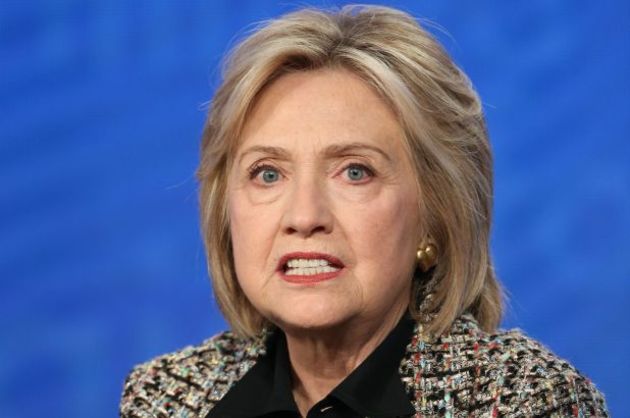 A federal judge ordered Hillary Clinton to testify at a deposition for a lawsuit related to her use of a private email server for involving official business while working as secretary of State under President Barack Obama.

Clinton was also ordered to give a deposition under oath over a years-old lawsuit filed by the conservative group Judicial Watch regarding her role in the response to the 2012 attack on the U.S. compound in Benghazi, Libya.

U.S. District Court said in court filings that written answers provided by Clinton to questions from Judicial Watch were "incomplete, unhelpful, or cursory, at best," the Hill reported.

No date has yet been scheduled for Clinton’s deposition.

Trump intends to restore his Twitter page through court