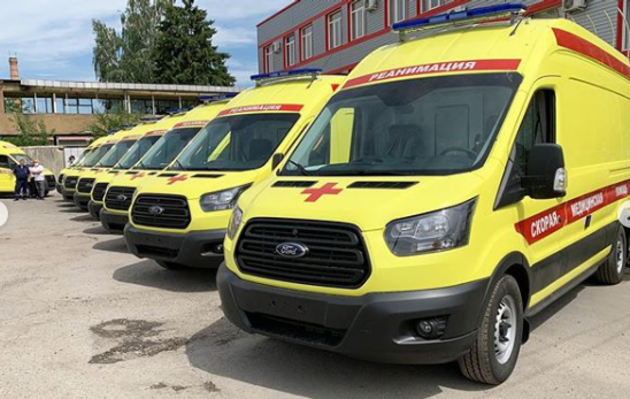 The Kabardino-Balkarian Center for Disaster and Emergency Medicine received 11 C class ambulances. They will work on federal highways running through the territory of the KBR and in Nalchik, the director of the Center, Alim Kardanov said.

The vehicles were obtained in the framework of state contracts concluded by the region with the Ministry of Industry and Trade of the Russian Federation. They are equipped with portable ventilators, pulse oximeters, defibrillators, medical gas pipelines systems and other equipment for emergency medical care, including for patients with Covid-19.