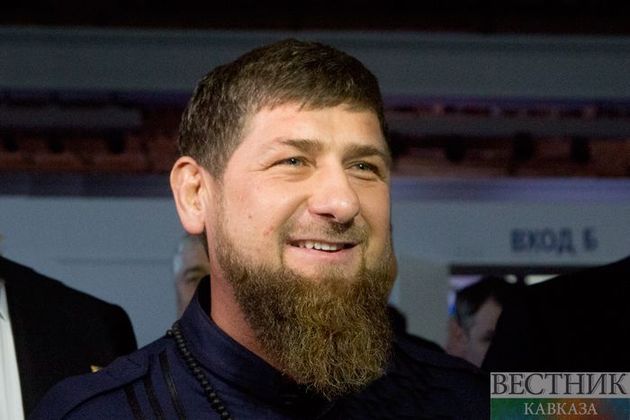 The head of Chechnya, Ramzan Kadyrov, congratulated Muslims on the occasion of Uraza Bairam in a video-message in the Chechen language. The relevant video was published on his Vkontakte page, Kadyrov’s voice on the recording sounds off-screen.

“I congratulate you on the occasion of Eid al-Fitr. It was a difficult time for everyone because of the pandemic, many were scared, and this is understandable. I want to say that in Chechnya, there are fewer deaths than last year and more people were born during four months of the year. As we followed the restrictive measures and there was an agreement in the society, we passed the test, and the future will be brighter,” the politician assured.

The head of Chechnya wished peace and harmony to the people.

Putin met with Kadyrov after Erdogan