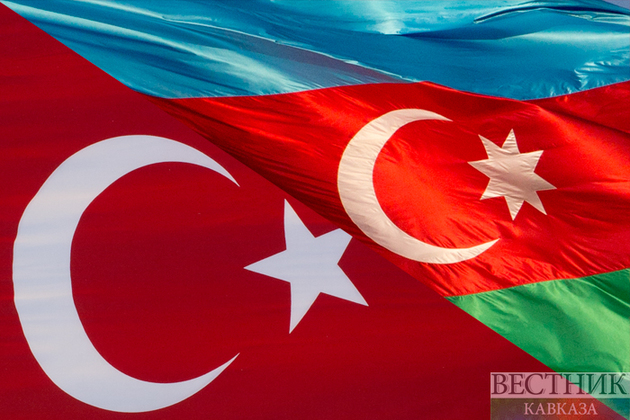 Karabakh has been liberated and we have begun the process of normalizing relations with Armenia, the press secretary of the President of Türkiye Ibrahim Kalin said on the air of the Habertürk TV channel.