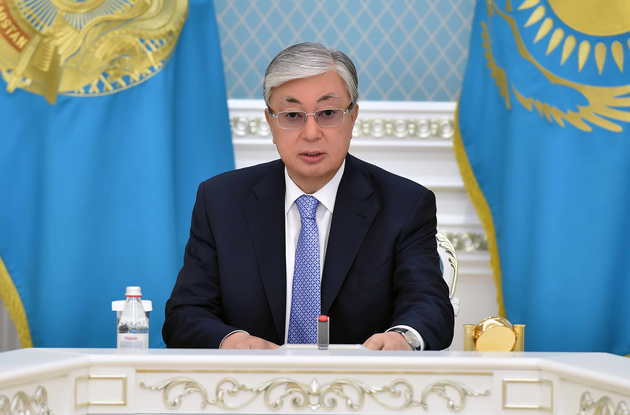 "By the decision of the special 21st congress of the party, the Republic of Kazakhstan President Kassym-Jomart Kemelevich Tokayev has unanimously been elected as chairman of the Nur Otan party," the press service said on Twitter.

Tokayev was nominated by the country’s former president, Nursultan Nazarbayev, who was then the incumbent chairman.

Congress is also scheduled to consider changes to the party’s founding charter and its political council.

Nazarbayev’s decision to hand over the chairmanship of the party to Tokayev was reported after a meeting of Nur Otan’s political council on November 23. It falls within the powers of a party congress to elect or dismiss chairmen.

Nazarbayev was Kazakhstan’s first president (1991-2019). In March 2019, he signed a decree he was stepping down as president of his own accord. Tokayev succeeded him as the head of state.