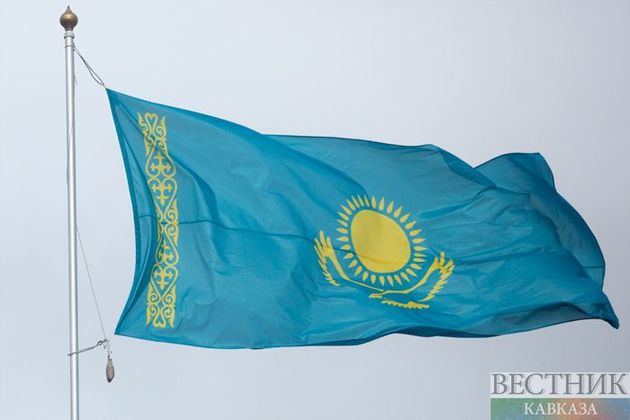 In a statement, the Kazakh Presidency said that under the constitution, President Kassym-Jomart Tokayev signed a decree on the continuity of the current Cabinet members to fulfill their duties until the approval of a new government in the country after the parliamentary elections, Anadolu Agency reported.

The ruling Nur Otan Party, led by former President Nursultan Nazarbayev, swept the parliamentary elections held Sunday with nearly 72% of the vote. The Kazakh parliament has a Senate and a lower chamber.

The Ak Zhol Democratic Party obtained 10.95% of the vote, followed by the People's Party of Kazakhstan with 9.10%. While the number of total voters stands over 11.91 million, the turnout rate was 63.3%.

A total of 76 seats were secured by the Nur Otan Party, 12 by the Ak Zhol Democratic Party, and 10 by the People's Party of Kazakhstan. The other nine deputies will be members of the Assembly of People of Kazakhstan.