Kazakh paratroopers to participate in Victory Parade in Moscow 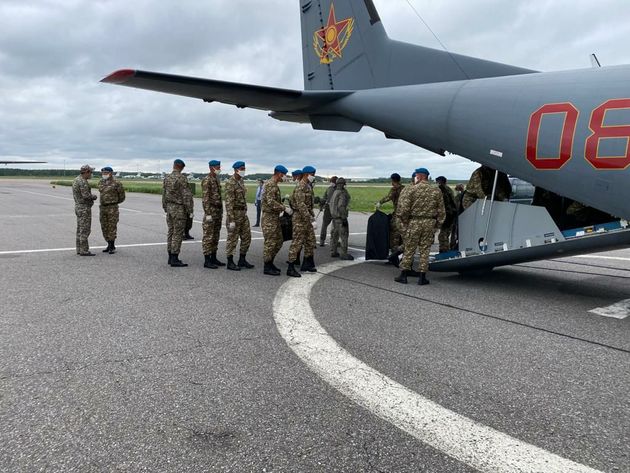 The Airborne Assault Crew of the Armed Forces of Kazakhstan, led by the Deputy Commander-in-Chief of the Ground Forces for combat training, Major General Daulet Ospanov, arrived in Russia. The crew will participate in a military parade dedicated to the 75th anniversary of the Great Victory. The relevant message was published on the website of the Ministry of Defense of the Republic of Kazakhstan.

The message reads that yesterday, the plane with the parade participants landed at the Chkalovsky military airfield near Moscow.