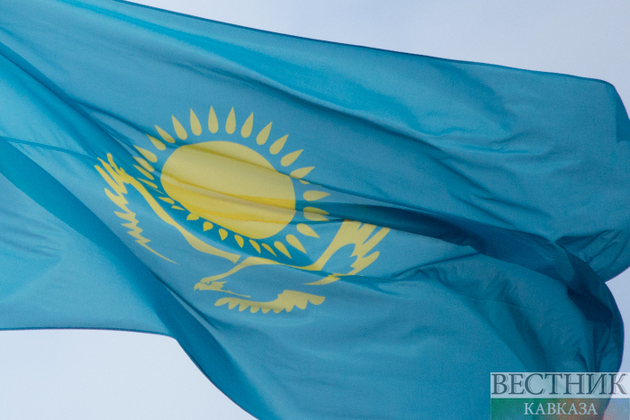 Kazakh President Kassym-Jomart Tokayev will attend the Caspian Summit in Ashgabat, Turkmenistan, on June 29, the press service of the Kazakh president's office said on Monday.

"On June 29, [Kazakh] President Kassym-Jomart Tokayev will take part in the Sixth Caspian Summit in Ashgabat, Turkmenistan," the press service said in a statement.

Russian Foreign Minister Sergey Lavrov said earlier the leaders of Russia, Azerbaijan, Iran, Kazakhstan and Turkmenistan would assert the role of the convention on the legal status of the Caspian Sea at the summit in Ashgabat.