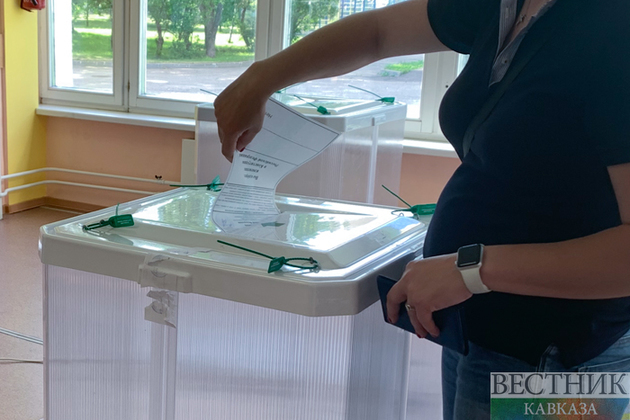 Authorities in the Kherson region have begun preparations for a referendum on accession to Russia, Deputy Head of the Regional Military-Civilian Administration Kirill Stremousov said on Wednesday.

"We are indeed making preparations for a referendum, and we will hold it. Surprisingly, the Kherson region will make a decision to join Russia and it will become a full-fledged constituent entity," he said in a video posted on Telegram.

The Kherson region is located in southern Ukraine and borders Crimea. The Russian Defense Ministry said in mid-March that Russian troops had taken full control of the region. A military-civilian administration was formed there in late April. The regional authorities later announced plans to join Russia.