Kremlin: No decision made yet on whether Putin to attend G20 summit 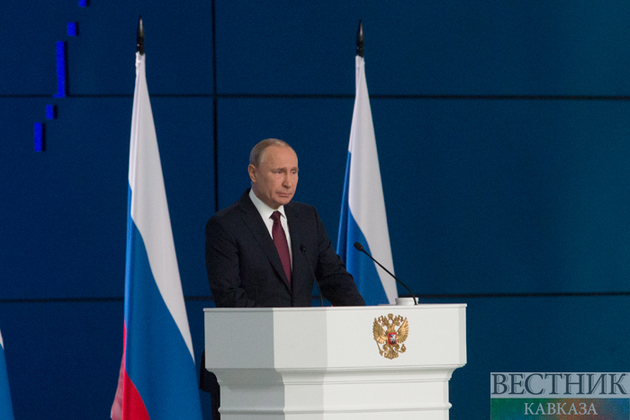 No decision has yet been made on whether Russian President Vladimir Putin will go to the G20 summit to be held on the Indonesian island of Bali this fall, Kremlin Spokesman Dmitry Peskov told reporters on Friday.

"When the corresponding decision is made, we will inform you. No decision has been made yet," the Kremlin spokesman said.