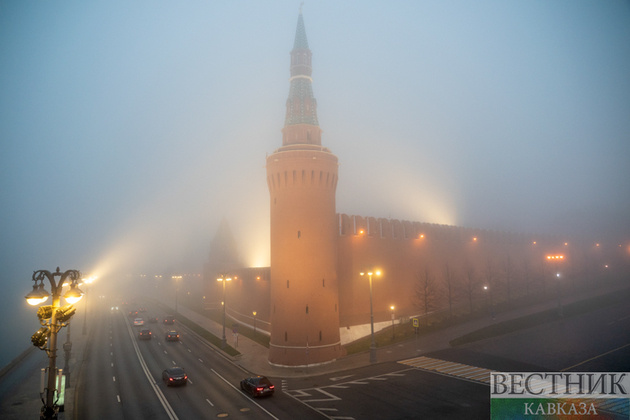 Russia does not reject the idea of a meeting of Russian and Ukrainian presidents, Vladimir Putin and Vladimir Zelensky, but holding it without preparations will be impossible, Russian presidential spokesman Dmitry Peskov told the media on Friday.

"The position has not changed in any way. You know very well the position of the Russian president: nobody rejects the idea of such a meeting offhand, but it must be prepared well," Peskov said in reply to a corresponding question.

He pointed out that "preparations for such a meeting can and must proceed in the form of drafting a corresponding document that would be eventually finalized at the summit level." He stressed that holding a meeting "without such preparations would be hardly possible."

As far as the drafting of such a document is concerned, Peskov said that there was no progress along these lines yet.

"As we have already said, there is no progress for now," he said. "Our conditions are well-known. They were clearly formulated on paper and handed over to the Ukrainian side. No answer," Peskov concluded.