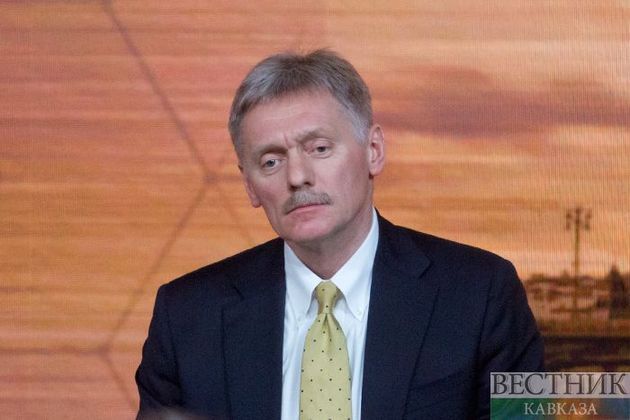 "The economy as such. Crisis is crisis. Though the dynamics is currently improving, we start recovering after it, people on the ground still feel it, of course," he said when asked what questions the president receives for the Direct Line program.

Russian President Vladimir Putin’s traditional question-and-answer session will be held on June 30. It will be broadcast live by Channel One, Rossiya-1, Rossiya-24, NTV, Public Television of Russia (OTR), and Mir TV channels, as well as Mayak, Vesti FM and Radio Rossii radio stations.

The Russian authorities are doing everything to minimize the negative influence of the global crisis on the country’s population,  Peskov said.

The world is experiencing soaring inflation amid the pandemic, with food prices rising, he noted.

"The same is happening [in Russia] as it is an integral part of the global economy. Meanwhile, the country’s authorities are doing everything, of course, to reduce fluctuations, to minimize the negative aftermath of those processes for the population," Peskov said.

He called upon Russian businesses to act responsibly in terms of a crisis.

"It is suggested that businesses take a responsible stance, that they keep growing, keep gaining profit, but at the same time remain responsible and oriented at domestic investment, at making investments into our own domestic economy," he said.

Peskov went on to say that consequences of the pandemic certainly affect entrepreneurs and the business climate in general. In his words, the COVID-19 pandemic triggered a global crisis, with inflation speeding up worldwide and prices for food and other essential goods going up.

Undoubtedly, damping mechanisms should be introduced in economic sectors with super-profits, the Kremlin spokesman said. "This is what the government is doing," he added.

At the same time, "a very fine balance" should be maintained in this case, the Kremlin spokesman continued. "On the one hand, post-crisis growth and economic recovery must not be impeded. On the other hand, sharp fluctuations and uneven pricing need to be mitigated," he said.