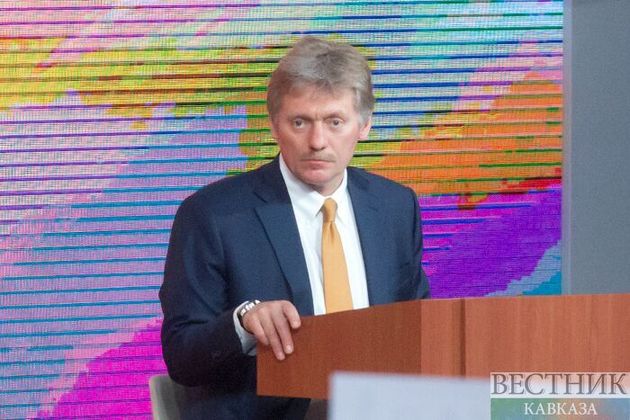 Kremlin Spokesman Dmitry Peskov has underlined that appointment of the White House press secretary is a U.S. domestic affair. According to him, the issue has nothing to do with the Kremlin.

"This [press secretary appointment] is a choice of the head of state after the official results of the [US presidential] elections are announced and all legal challenges are resolved," he said, commenting on Joe Biden’s plans to appoint Jen Psaki the White House press secretary. "Generally, this is more of a domestic issue and the issue for Mr. Biden himself, it has nothing to do with the Kremlin," the Kremlin spokesman emphasized.

"From the bilateral Russian-American relations standpoint, the press secretary does not formulate foreign policy, it is the head of state who formulates foreign policy, at least in our country. And, of course, much depends on the U.S. president," TASS cited him as saying.

"As usual, we are hoping that political will to normalize our bilateral ties will still emerge in Washington as time goes on," Peskov underlined. "Up until now, it hasn’t happened yet, unfortunately."