Kremlin demands Netanyahu to comment on Deal of the Century 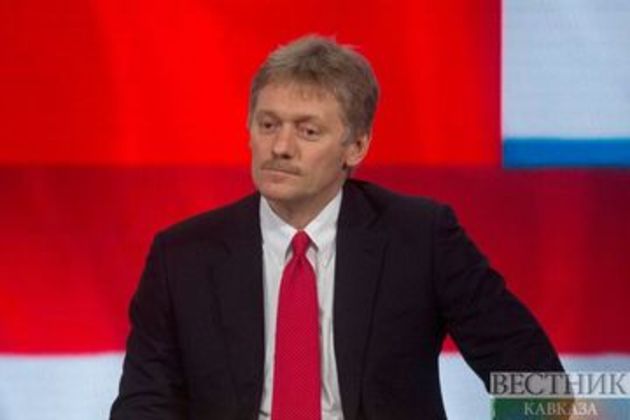 "We continue to analyze this information and study the plan prepared by the White House administration," Peskov said.

"A meeting with Netanyahu will take place tomorrow, so we will have more of what is called first-hand information," TASS cited the spokesman as saying.

Yesterday, U.S. President Donald Trump announced the key points of the so-called Deal of the Century — a plan of peaceful Israeli-Palestinian settlement, based on mutual recognition of both states. Netanyahu backed Trump’s plan. The Palestinian leader Mahmoud Abbas decisively rejected the US President’s plan.

Israel-China trade under US preassure?

Why Turkey seeks to renew links with Israel?