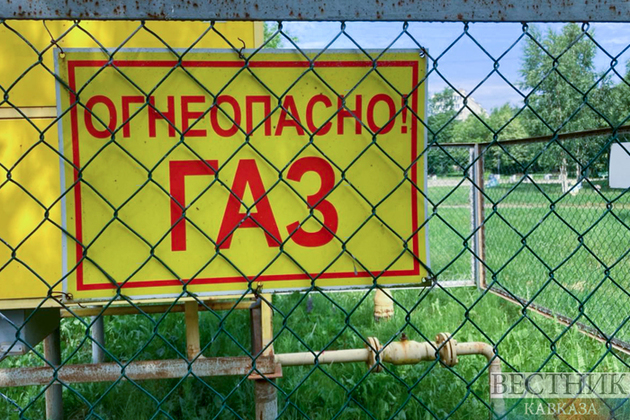 There are no decisions made in the Kremlin yet on the prospect of switching payments for imported Russian liquefied natural gas (LNG) to rubles, as it was done for pipeline gas earlier this year, spokesman Dmitry Peskov said on Tuesday.

"So far, no decisions have been made in this regard. And there are no draft decrees to this effect," Peskov told a briefing, answering the question on the prospects of selling LNG for rubles and whether it is being considered by the Kremlin.

Peskov advised referring all other questions regarding the Gazprom executive's initiative to the company itself. This includes a clarification if the initiative applied only to Gazprom's LNG or all Russian LNG.