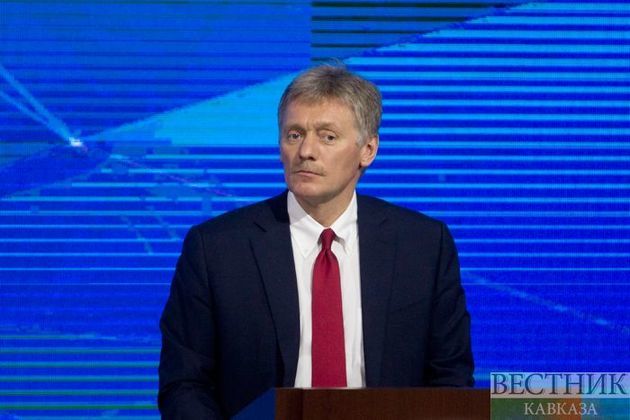 The Kremlin considers reports about potential sanctions against Russian President Vladimir Putin’s inner circle and other restrictions over the situation in Ukraine to be a media hysteria, Kremlin Spokesman Dmitry Peskov said Monday.

"This is not news, but rather a continuation of the media hysteria that we have witnessed recently,” the spokesman said, answering a question about whether the publication may negatively affect the upcoming December 7 talks between the presidents of Russia and the U.S.

Earlier on Monday, CNN reported that the potential new U.S. sanctions may affect the Russian president’s close associates and also include the disconnection of Russia from the SWIFT system (the international payment and data transfer system).

The Putin-Biden online summit is planned for December 7. The Russian leader will contact his U.S. counterpart from Sochi. Previously, Peskov told journalists that the two leaders will discuss tensions around Ukraine, NATO’s advance towards the Russian border and Putin’s initiative on the guarantees of security.

Recently, claims of a potential Russian ‘invasion’ of Ukraine have become increasingly frequent in the West and in Ukraine. Russia calls such claims empty and groundless.