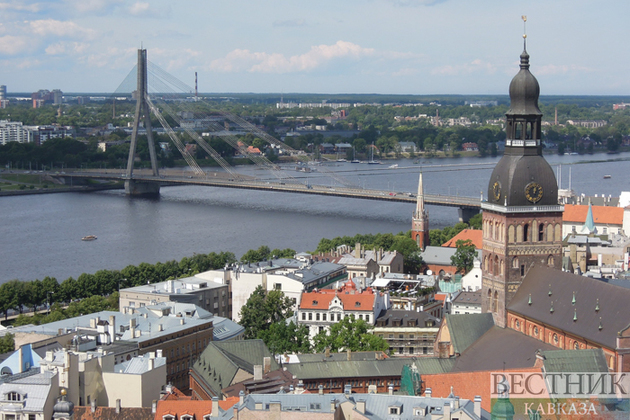 The Latvian ruling coalition has agreed to change the principles of residence permit extension for Russian citizens - such residence permits will now be extended on rare occasions, Latvian Prime Minister Krisjanis Karins said.

For instance, spouses will be issued permanent residence permits only if they pass the official language test, Karins said.

The government will make respective decisions in the coming weeks, he said.

Latvia has stopped issuing visas to Russian citizens, except in extraordinary cases, and there are practically no new residence permits, Karins said.