Lavrov talks with everyone who's not hiding during Cambodia visit 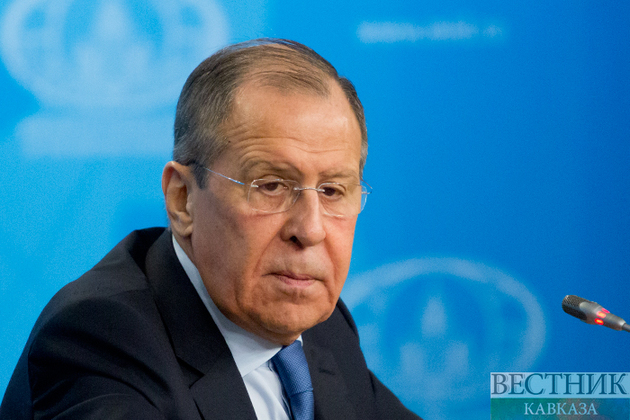 Russian Foreign Minister Sergey Lavrov has talked with everyone who wasn't hiding during his visit to Cambodia, a member of the Russian delegation said.

When commenting on a White House official’s remark that if US Secretary of State Antony Blinken "has an opportunity to buttonhole Mr Lavrov, he will do so," the delegation member said: "There have been contacts with everyone who wasn’t hiding. All of Sergey Victorovich’s buttons are in place."

Lavrov is on a visit to the Cambodian capital of Phnom Penh on August 4-5. He has already participated in a Russia-ASEAN foreign ministers’ meeting. Blinken, in turn, has taken part in a US-ASEAN ministerial meeting. The Russian top diplomat has also attended an ASEAN gala dinner.

White House Coordinator for Strategic Communications at the National Security Council John Kirby said earlier on Thursday that Blinken might discuss the prisoner swap issue with Lavrov in Cambodia.