License on NPP construction in Egypt may be granted in 2022 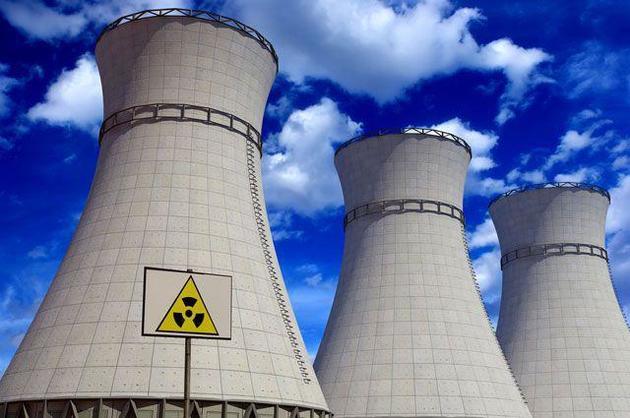 Russia’s state nuclear corporation Rosatom may be granted the license on construction of two units of the first nuclear power plant in Egypt in El-Dabaa on the coastlines of the Mediterranean Sea in the first half of 2022, the Egyptian Electricity and Renewable Energy Ministry’s spokesman Ayman Hamza told TASS on Thursday.

"It is expected that the permit on construction of first two units will be granted in the first half of next year," he said, adding that it will be "followed by procedures on drafting documents for Units 3 and 4".

Rosatom said earlier on Thursday that the Nuclear Power Plants Authority (NPPA) of Egypt handed over the licensing documentation for Units 1 and 2 of El Dabaa NPP construction to the Egyptian Nuclear and Radiological Regulation Authority (ENRRA), TASS reported.