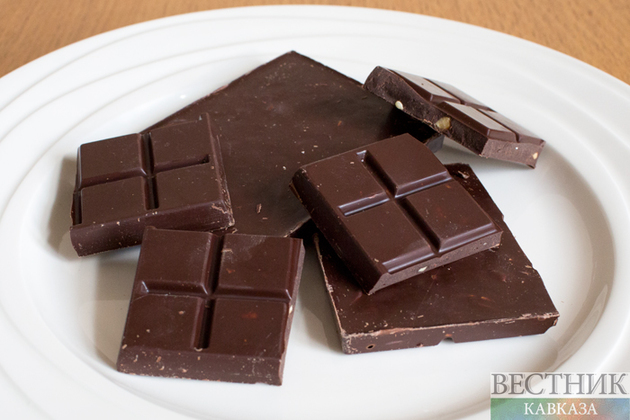 Lindt & Spruengli has made the decision to withdraw from the Russian market, the Switzerland-based chocolate and confectionery producer said on its official website.

"Following its announcement on March 9, 2022, the Lindt & Spruengli Group decided to exit the Russian market. We will support our employees in Russia and act in accordance with local regulations," the company said.

Lindt & Spruengli announced suspension of their product supplies to Russia on March 9 of this year.