London ready to host 2020 Games if moved over coronavirus 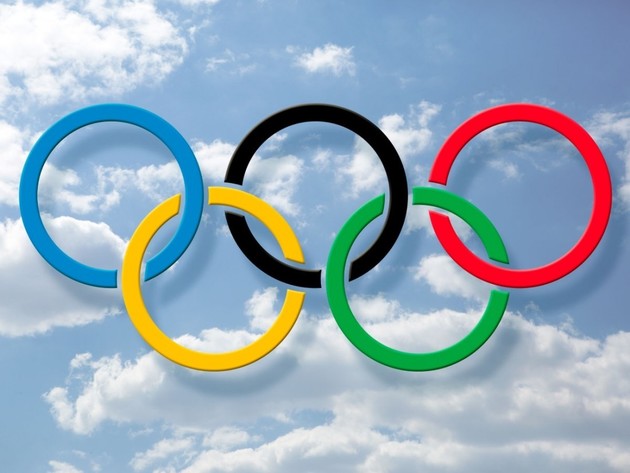 London would be ready to host the 2020 Olympics if the outbreak of the coronavirus forced the Games to be moved from Tokyo, the Conservative candidate for mayor of the British capital Shaun Bailey said.

Bailey said London, which hosted the Games in 2012, was well placed to step in for Tokyo if needed and urged the Olympic Committee to consider the city as an alternative.

“London can host the Olympics in 2020,” Bailey wrote on Twitter.

“Given the ongoing disruption caused by the coronavirus outbreak, I urge the Olympic Committee to seriously consider how London could stand ready to host the Olympics should the need arise,” he added.

“We have the infrastructure and the experience, and if I am elected I will make sure London is ready to host the biggest sporting celebration again, if we are called on in an hour of need,” Reuters cited Bailey as saying.

The flu-like coronavirus, which has killed more than 2,000 people in China and infected over 74,000 globally, has had a major impact on the sporting calendar in Asia with a host of events being cancelled and postponed.

With the Tokyo Games due to begin on July 24, organisers have set up a task force to coordinate with public health authorities over the epidemic. The International Olympic Committee has said it had been advised by the World Health Organization that there is no case for contingency plans to cancel or relocate the Games.

In Japan, hundreds have been infected by the virus with two deaths confirmed on the Diamond Princess cruise ship off Yokohama port, sparking concerns that the world’s top sporting event may not take place.

The Tokyo 2020 organizing committee did not comment on Bailey’s remarks. It said in a statement that they were taking the necessary steps over the coronavirus.

Protesters opposed to the Tokyo Olympics are taking to the streets