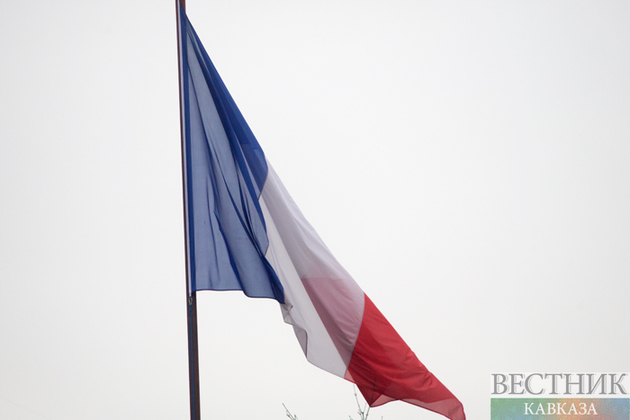 French President Emmanuel Macron does not rule out possible new contacts with his Russian counterpart Vladimir Putin, he said at a press conference following the NATO summit in Madrid.

According to the Head of state, the intensity of negotiations with the Russian leader is not always the same.

Macron noted that he conducted each negotiations transparently and in coordination, first of all, with Ukrainian President Volodymyr Zelensky, European partners and allies.

"Every time the situation is justified, I do not rule out that I will do it (negotiate), because I believe that this is France's responsibility", RIA Novosti quoted the president.

The politician explained that if important issues can be resolved in a short time through negotiations, then these negotiations should be conducted.

France ready to work for establishing peace in Ukraine

Russia is open to dialogue on Ukraine, Putin says