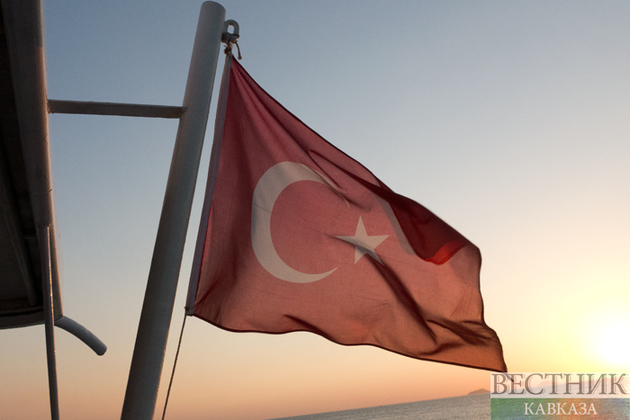 The epicenter of the quake was 56.18 kilometers from Urla district, with a depth of 3.97 kilometers, Anadolu Agency reported.

AFAD also reported that a magnitude 4.3 aftershock was recorded. The aftershock reportedly occurred at a depth of 7.16 kilometers.

No casualties have been reported so far.