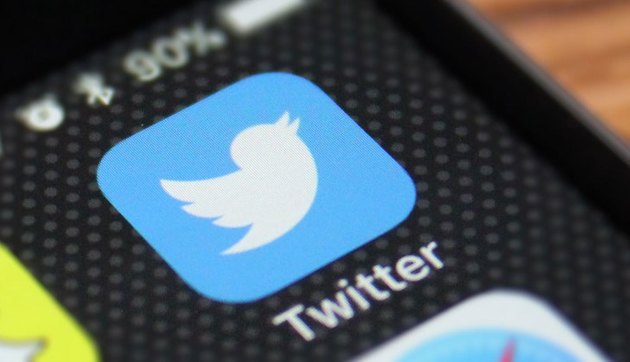 Billionaires Elon Musk, Jeff Bezos and Bill Gates are among many prominent U.S. figures targeted by hackers on Twitter in an apparent Bitcoin scam.

Twitter said it was a "co-ordinated" attack targeting its employees "with access to internal systems and tools".

"We know they [the hackers] used this access to take control of many highly-visible (including verified) accounts and Tweet on their behalf," the company said in a series of tweets.

It added that "significant steps" were taken to limit access to such internal systems and tools while the company's investigation was ongoing.

By 20:30 EDT (00:30 GMT Thursday) users with verified account started to be able to send tweets again, but Twitter said it was still working on a fix.

Dmitri Alperovitch, who co-founded cyber-security company CrowdStrike, told Reuters: "This appears to be the worst hack of a major social media platform yet."

The tweets were deleted just minutes after they were first posted.

Musk’s Twitter takeover: Win for free speech or reason for a wealth tax?