Man detained in Kiev was armed with live grenade 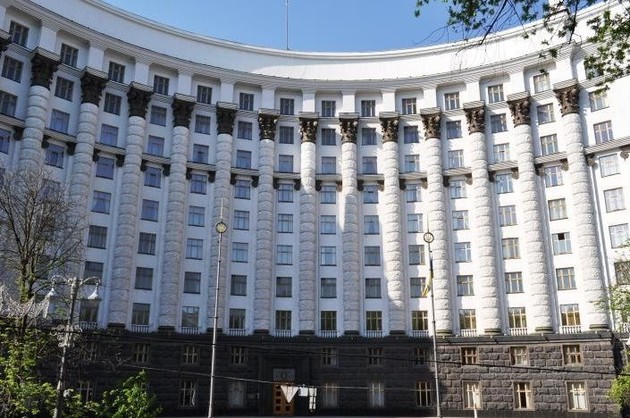 The man detained inside the Ukrainian government's building on Wednesday was armed with a live grenade and now may face up to 15 years in jail, the chief of the National Police, Igor Klimenko, said on Wednesday.

"Criminal proceedings will be launched on four counts. The gravest is article 147 (hostage taking). It envisages a prison term of up to 15 years. He was armed with a live grenade RGN," Klimenko said.

"The man who threatened to blow up the Cabinet of Ministers did not put forward any demands. He did it due to personal circumstances. He just feels frustrated with life," TASS cited Klimenko as saying.