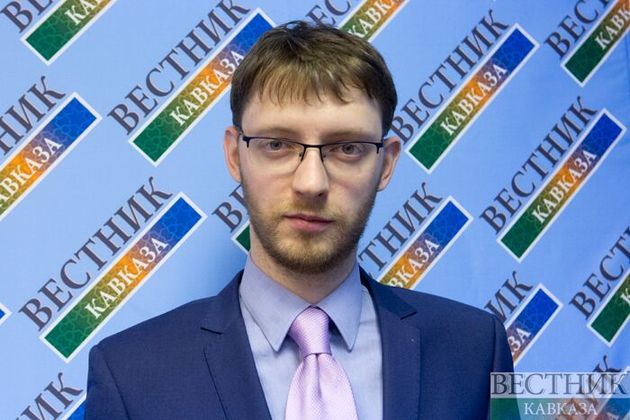 Last year, Ukraine’s State Committee for Television and Radio Broadcasting banned the import 151 Russian publications into the country. In total, the Ukrainian department issued 2171 bans "due to non-compliance with the criteria for evaluating publishing products" that were allowed to be distributed on the territory of Ukraine, an analyst of Vestnik Kavkaza news agency Matvey Katkov told in the National Question program on Vesti FM.

The expert drew attention to the fact that a total of about one million Russian books fell under the ban. Derzhkomteleradio of Ukraine uses the concepts of "anti-Ukrainian propaganda" and ”infringement upon the territorial integrity of Ukraine" as a justification for the ban.

“The main problem, in my opinion, is not even such wordings, but the lack of clear criteria. For example, one can disagree with Kyiv’s position regarding Crimea, however, a ban on the import of books in which the peninsula is called Russian can be justified legally. But besides books that mention Crimea, printed materials containing quotes and statements by Russian and Soviet statesmen, books on the history and even culture of Kievan Rus, in which monuments of middle ages are innocently called ‘Russian’ are also banned. And the Ukrainian supervisory authorities have virtually no clear criteria for identifying banned literature, ” the analyst said.

He noted that the publications banned in Ukraine are not aiming to ‘Russify’ the country. “For example, if we talk about works on history, their authors do not set themselves the goal of ‘Russifying’ Ukraine.

The expert also drew attention to the fact that even children's literature published in Soviet times could fall under the ban. “On the one hand, we know that Soviet symbols are officially banned on the territory of Ukraine, but things are not so obvious with books, especially children's ones. Everyone understands that these works are not anti-Ukrainian, but because of the adoption of relevant laws Ukrainian officials are forced to ban them, "Matvey Katkov said.

According to the analyst, these prohibitions do not always have clear criteria, unlike, for example, terrorist materials banned by the Ministry of Justice of Russia.

“Meanwhile, last year the State Committee for Television and Radio Broadcasting allowed the import of more than 4.6 thousand Russian publications into Ukraine. There is a demand for Russian printed materials in Ukraine, Russian publishers generally manage, especially in the last three years, to find loopholes in Ukrainian legislation, to get to the local market. The problem, in my opinion, is Kyiv’s official policy, which does not fully reflect the interests of citizens of the country, and uses not the most effective bureaucratic tools,” Matvey Katkov concluded.

Matvey Katkov on Vesti.FM: an objective study of Petliura’s role in Jewish pogroms is almost impossible